In the name of the moon… Oh, the heck with it. More Sailor Moon‘s coming! For real, this time!

Earlier today, Toei announced that a third season of Sailor Moon Crystal is in production. The announcement came atThe new season, which revolves around the “Death Busters” arc in the manga, will bring Sailor Uranus, Sailor Neptune, and Sailor Saturn into the fold. 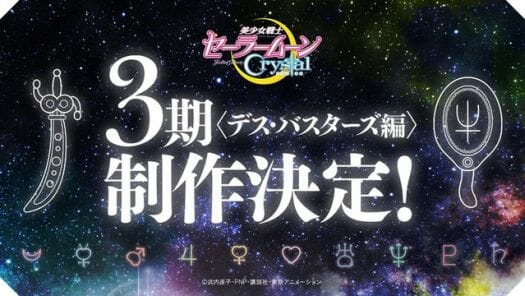 In North America, Viz holds the rights to both Sailor Moon and Sailor Moon Crystal. The series is currently streaming on Crunchyroll, Hulu, Neon Alley, and NicoNico.

In April, Toei’s European site updated with news of a second series. We reached out to Toei, and discovered that the news was a miscommunication at the time.

In July, the finale of Sailor Moon Crystal season 2 ended with a brief message that read “À bientôt” (“See you soon!”). Afterwards, the official Sailor Moon Twitter account updated, thanking fans for viewing and asking readers to keep an eye on the account for future developments.

Rough Translation: Everyone was smiling as we watched the Sailor Moon Crystal Black Moon series finale. A sincere thank you! Don’t forget to check for future updates on the official 20th anniversary project site! Also, thank you TV viewers! 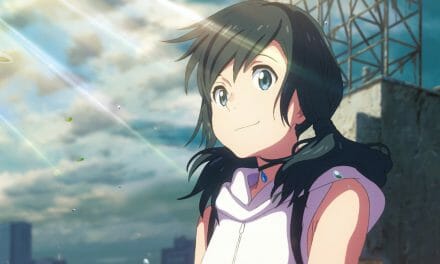