It’s time for a new generation to learn the tale of Lelouch. 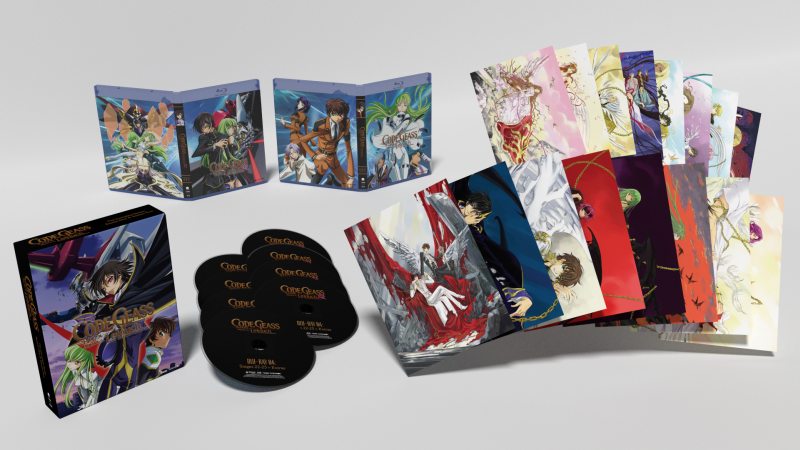 The release will feature remastered video, as well as a new 5.1 Japanese audio track. For the audio, series director Goro Taniguchi oversaw a full re-recording of the music and sound effects.

The Collector’s Edition set will include both seasons of the show, as well as a set of art cards. Extra features on both the standard release and collector’s editions will include Japanese voice actor commentary and English voice actor interviews, and picture dramas.

Pre-orders for both the standard and collectors editions will kick off on July 15. 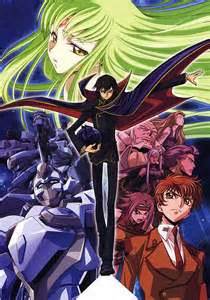 Bandai Entertainment originally released Code Geass in North America. Funimation Entertainment acquired the series in 2013. Yesterday, we reported that Sunrise was expecting a Code Geass Blu-Ray release to be released in the near future.