So, why stream the second trailer? Eh, just because.

Earlier today, Sentai Filmworks started streaming a subtitled teaser for Just Because! The 39-second promo is identical to the trailer that hit the web on June 29.

Just Because! will stream on Amazon’s Anime Strike channel starting tomorrow. The title will hit Japanese TV on the following schedule:

Sentai Filmworks describes Just Because! as:

Pine Jam previously released a visual and descriptions for the major characters. The top image features the following characters from left to right: 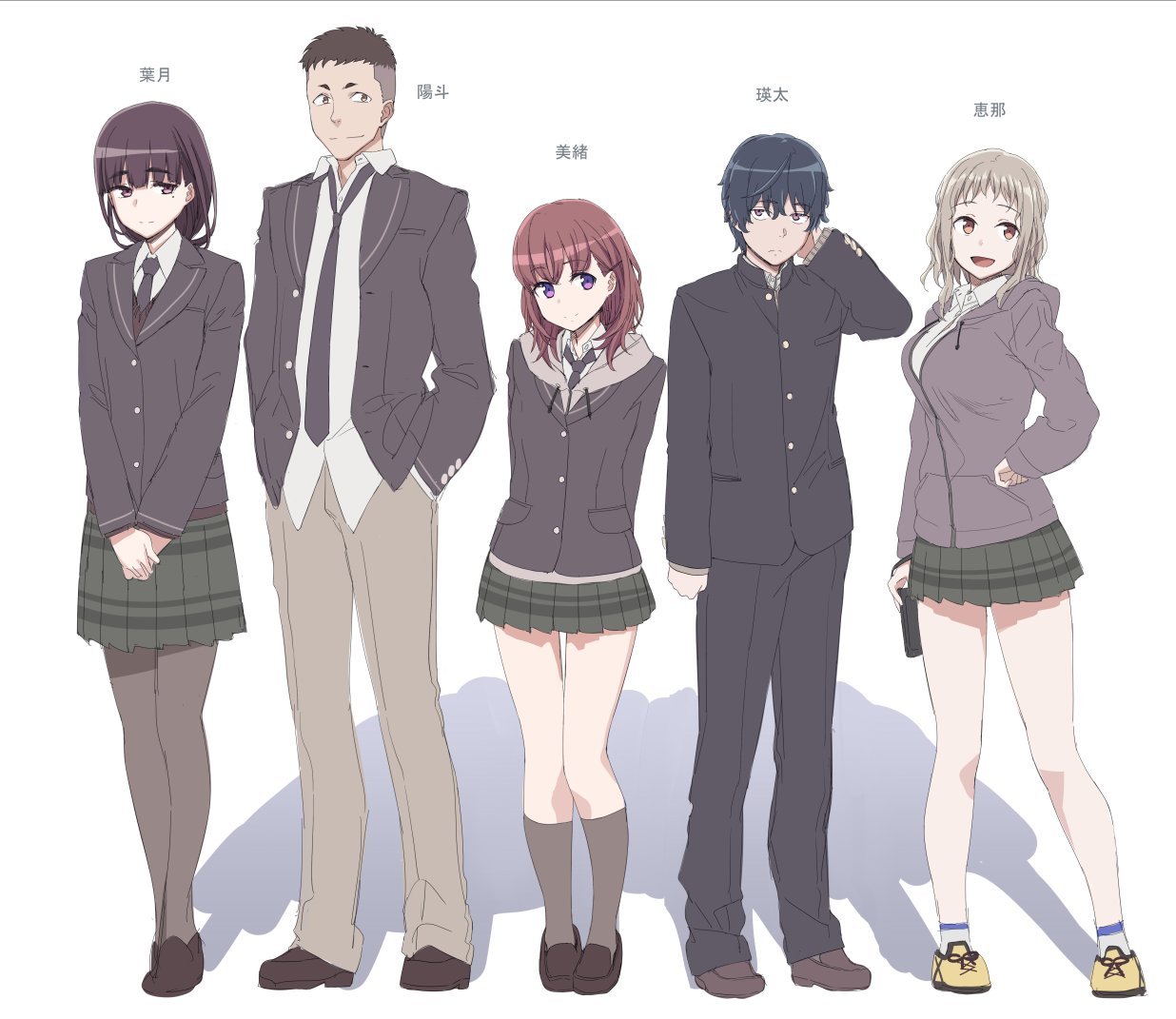