Saitama is the master of one punch, and one heck of a long wait, apparently.

Earlier today, fans flocked to the ” One Punch Man [Maji] School Festival” fan event. During the presentation, the first trailer and visual, along with broadcast information for the upcoming second season of the One-Punch Man anime.

The 86-second promo opens with cuts between several animation segments, before dropping to a wall of text. The camera zooms out slowly on the new key visual before ending with the final premiere date.

Bandai Namco started streaming an English version of the trailer, which you can check out below.

The new visual features Genos and Saitama, posing before a new villain named Garou, who was created by character designer Chikashi Kubota. 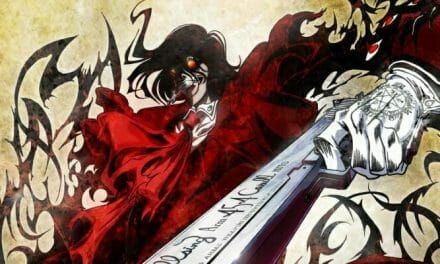