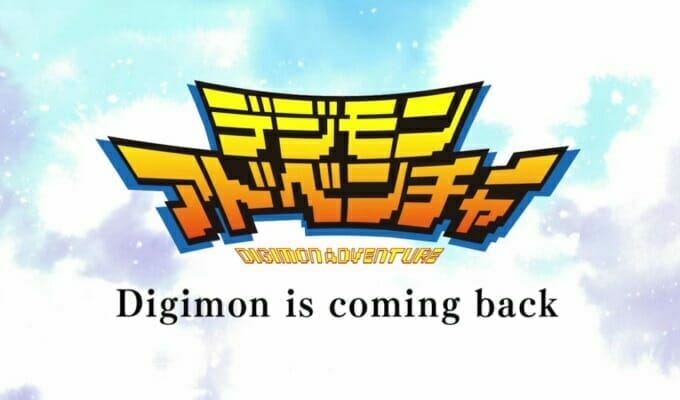 Earlier today, an official website and Twitter account for the Digimon 20th anniversary film. The site includes a key visual and trailer, as well as the main cast members attached to the project.

The 30-second promo features Taichi narrating, as he recounts the events from the franchise’s history. Clips from the first series and beyond play. At the 15-second mark, Agumon asks “Hey, Taichi, what are you doing tomorrow?” before the guitar riff from the original version of of Butter-Fly kicks in.

The image features an adult Taichi standing by Agumon, set against a while background. Taichi is holding his signature goggles in his right hand. 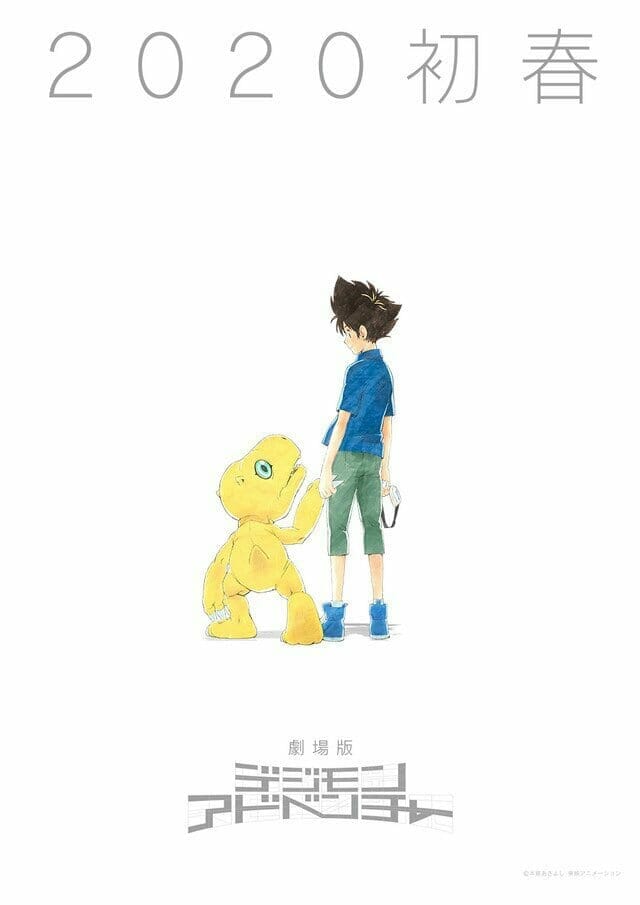 The film will hit Japanese theaters in “Early Spring” 2020.

Hiromi Seki will serve as supervisor for the movie, while Katsuyoshi Nakatsuru (Dragon Ball GT, Halo Legends) will provide character designs. Kenji Watanabe will design the Digimon themselves for the movie.

Seki and Nakatsuru both worked on the original Digimon anime as producer and character designer, respectively. Watanabe has provided Digimon designs for the entire franchise. 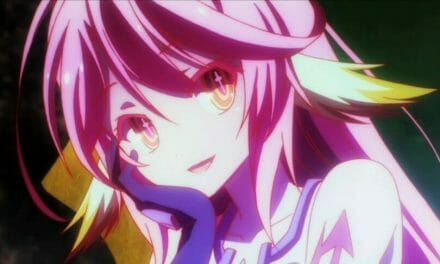 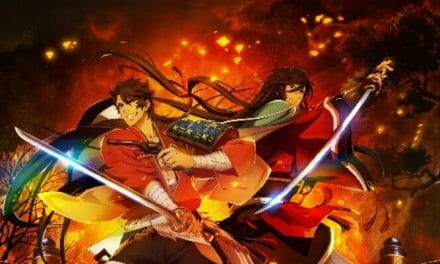 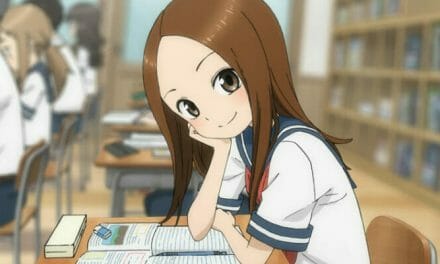 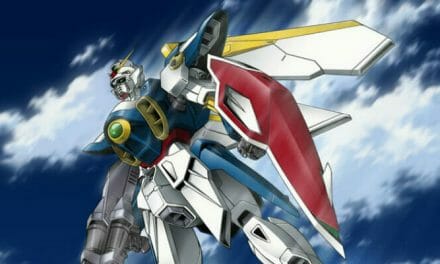