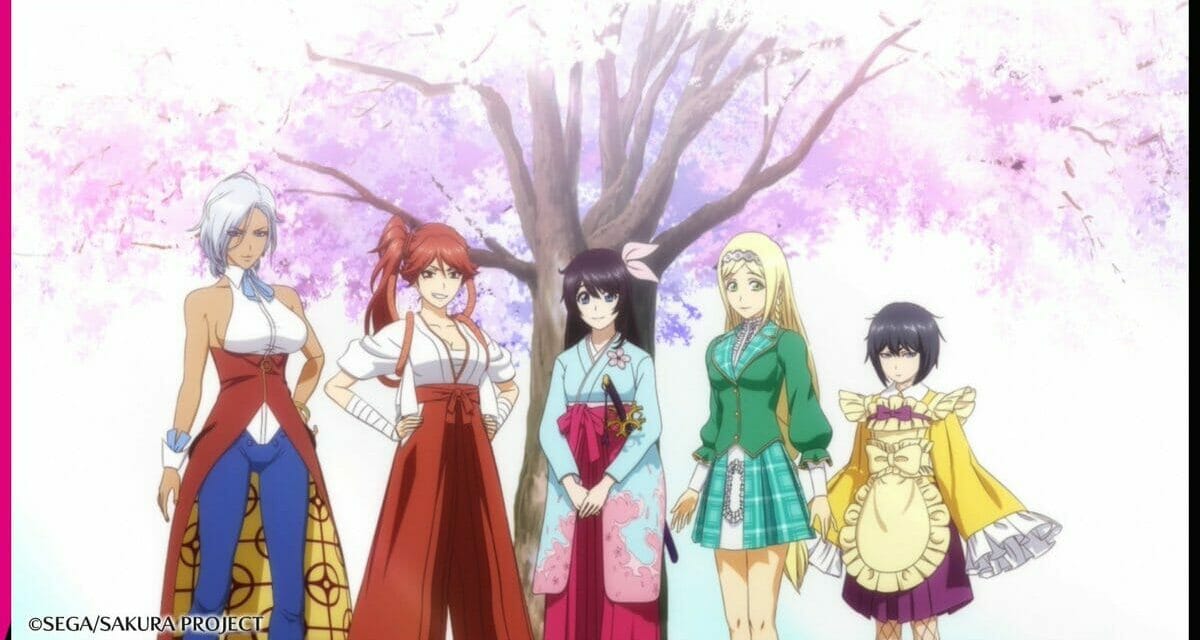 According to the presenters, this will be a side-story (Gaiden), though specifics have yet to be confirmed.

The first visual, staff, and trailer were revealed for the project, and an official website opened its doors. We break everything down below.

The 30-second trailer opens with a shot of the Grand Imperial Theater, before cutting to the six leads: Sakura, Hatsuho, Azami, Anastasia, Claris, and Sumire Kanzaki. The scene shifts to the Briefing Room in the theater’s basement, where the TeiGeki sit, prepared for battle, before cutting to Seijuro, who’s giving the order to roll out.

The promo cuts once again, to show their Spiricle Armors rolling out for combat. The promo ends with Sakura cutting loose with a special attack.

An instrumental version of the new version of Geki! Teikoku Kagekidan plays as a background track as Ayane Sakura narrates.

The image features a low angle shot of Sakura Amamiya standing beneath the cherry blossoms, her blade pointed forth. Bits of spiritual energy fall from the blade like snowflakes. 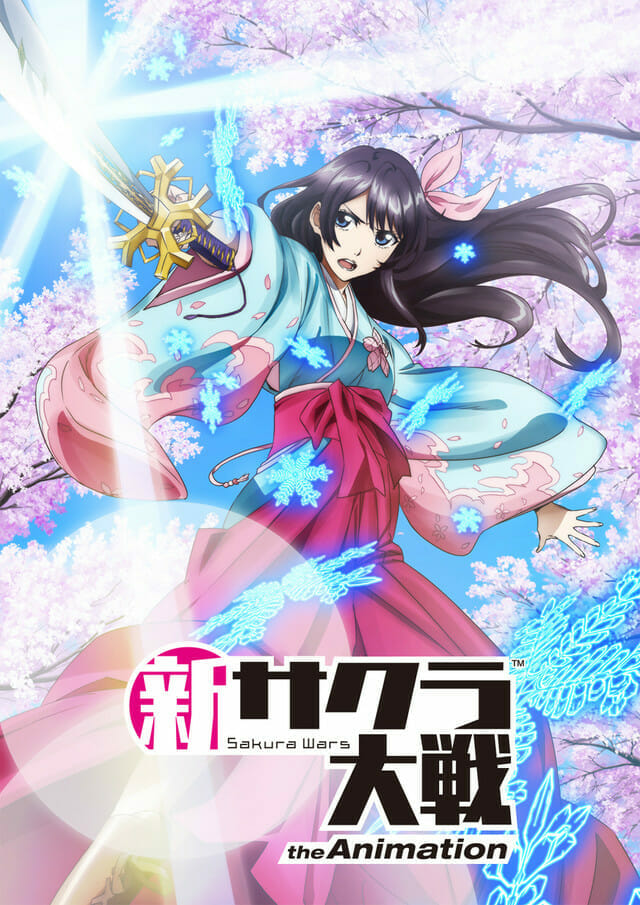 All six characters are reprising their roles from the upcoming game.