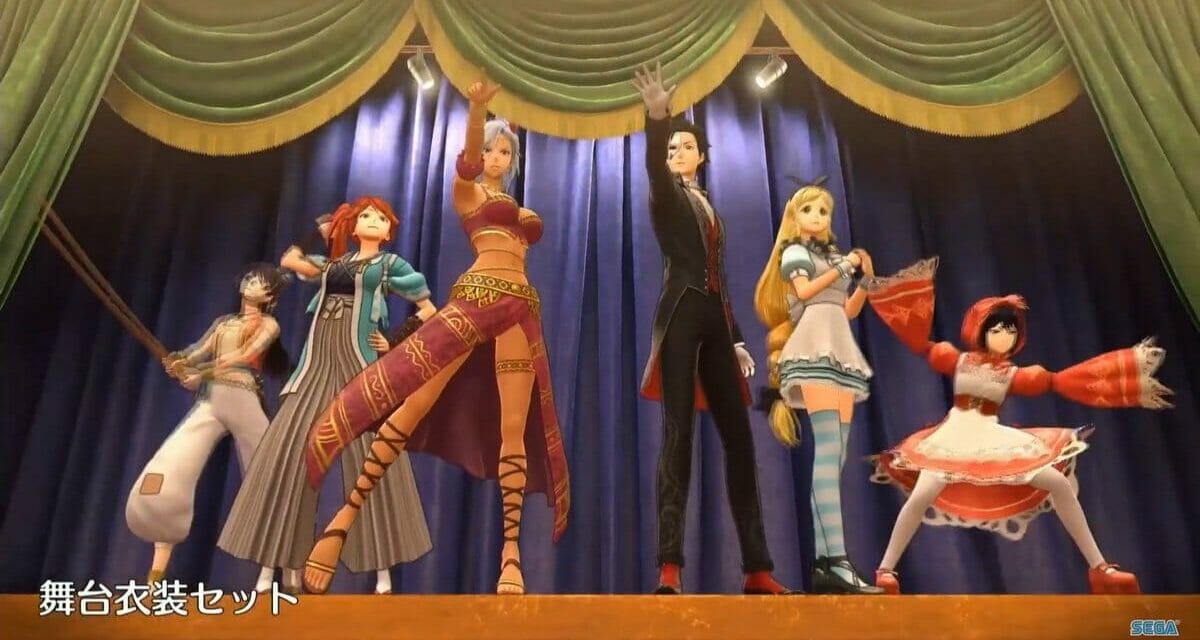 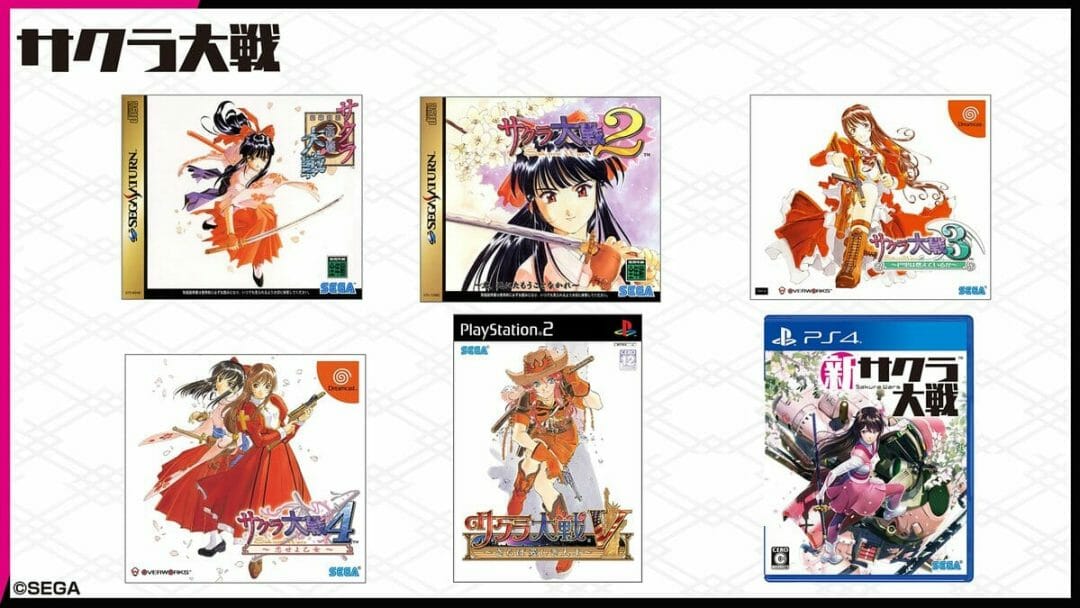 At their previous investor call, Sega revealed that the franchise had sold through 3.8 million copies sold.

Sources: PRTimes, Twitter(SEGA_OFFICIAL), Gematsu (Thanks to Alejandro Alvarez for the tip!)

New Key Visual Released for B: The Beginning